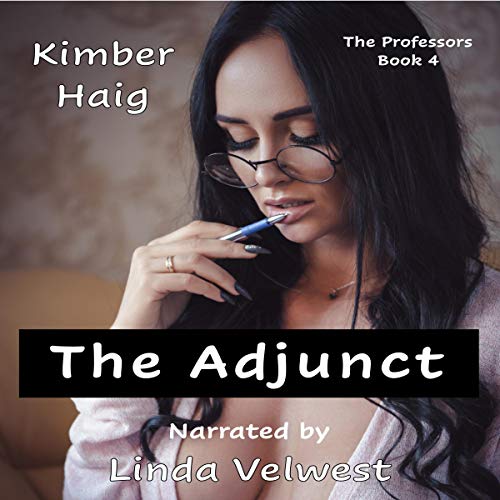 Karla Beaumont is back at her alma mater, but this time she’s not the mousy undergraduate with a little crush on her history professor. Karla is an adjunct professor hired to teach creative writing. She hasn’t lost that crush on her old professor, though.

Professor Stephen Jacobs hasn’t even considered being with another woman since his wife died two years ago. When his former student Karla enters his office is a tight red dress and promises that she will have him, he finds himself having emotions and desires he thought had died with his wife.

The fourth book in The Professors series brings the heat as Karla and Stephen flirt with a hot inter-office romance that could change them forever.