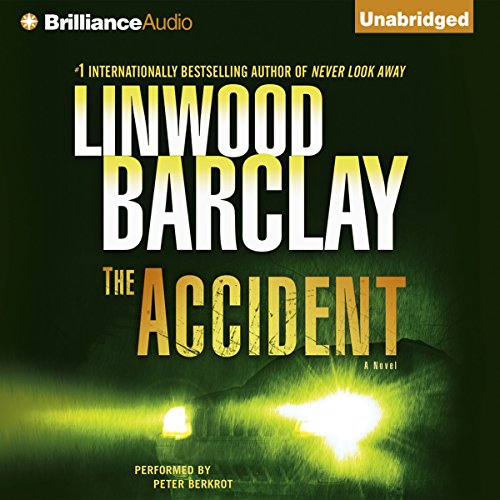 It’s the new normal at the Garber household in Connecticut: Glen, a contractor, has seen his business shaken by the housing crisis, and now his wife, Sheila, is taking a business course at night to increase her chances of landing a good-paying job.

But she should have been home by now.

Waiting for Sheila’s return, with their eight-year-old daughter sleeping soundly, Glen soon finds his worst fears confirmed: Sheila and two others have been killed in a car accident. Adding to the tragedy, the police claim Sheila was responsible.

Glen knows it’s impossible. When he investigates, Glen begins to uncover layers of lawlessness beneath the placid surface of their suburb, secret after dangerous secret behind the closed doors.

Propelled into a vortex of corruption and illegal activity, pursued by mysterious killers, and confronted by threats from neighbors he thought he knew, Glen must take his own desperate measures and go to terrifying new places in himself to avenge his wife and protect his child.

Bold and timely, with the shocking twists and startling insights that have become trademarks of this new master of domestic suspense, The Accident is a riveting triumph, a book that moves at a breathless pace to a climax no one will see coming.