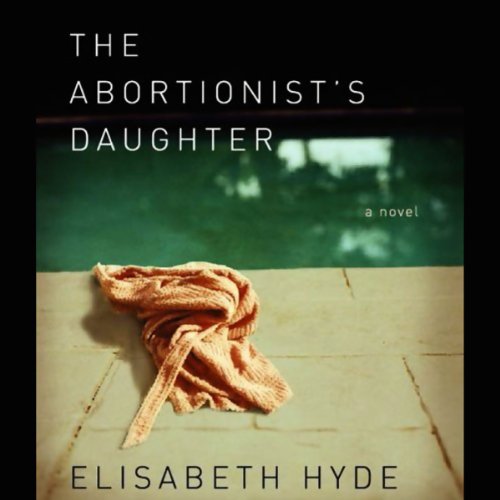 Two weeks before Christmas, Dr. Diana Duprey is found floating face-up in a small lap pool in her back yard. A medical doctor with an abortion practice, and a national figure who inspired passion and ignited tempers, she had been the target of violent threats by right-to-life activists. Her husband, Frank Thomson, a lawyer in the district attorney's office, fought bitterly with her on the morning of her murder. To reveal the nature of their argument would cost him his career, and more.

Diana's daughter, Megan, also quarreled with her on the day of her death. The Reverend Stephen O'Connell, founder of the town's outspoken Lifeblood Coalition, had reasons of his own to want Diana's practice shut down, including her involvement with his troubled teenager. The investigation of the case unleashes a flood of secrets in Duprey's small Colorado town, whose residents must face haunting questions, and the accusations of their own consciences.

"Like Anne Tyler, Hyde captures the quirky, heartbreaking core of a character and puts it on the page in shining prose." (Publishers Weekly)