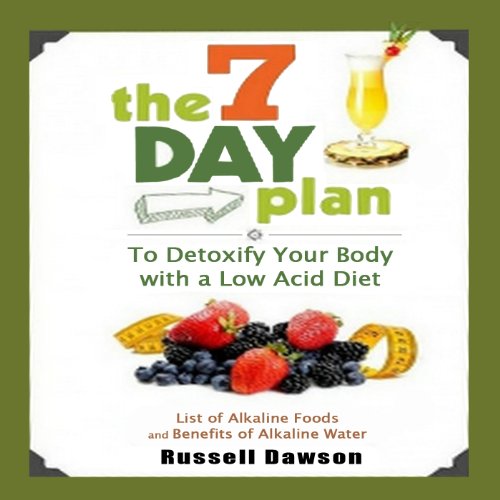 For some people, detoxifying is an alarming word. The root word ‘toxin’ which is often taken as an exact synonym for poison, is most probably be the culprit. Poison typically connotes death, such as when an extremely depressed individual drinks poison to end his or her misery. A toxin is by all means something to be scared of, but not detoxification.

As defined in Merriam Webster’s Collegiate Dictionary, a toxin is “a poisonous substance that is a specific product of the metabolic activities of a living organism …” (Mish, 2004, p. 1323). The fact that people are living organisms which undergo metabolism suggests that people themselves produce the toxic substances inside their bodies, which eventually cause harm in terms of sickness and other negative health conditions. Meanwhile, detoxification is a major “bodily process designed to deal with health threatening toxic condition posed by our environment, our diets, and even our bodies themselves” (Slaga & Keuneke, 2003, p. 6). In a simpler manner, Lieberman and Gormley (2005) describes detoxification refers to the elimination of harmful substances from the human body. Hence, detoxification should always be viewed as a positive process.