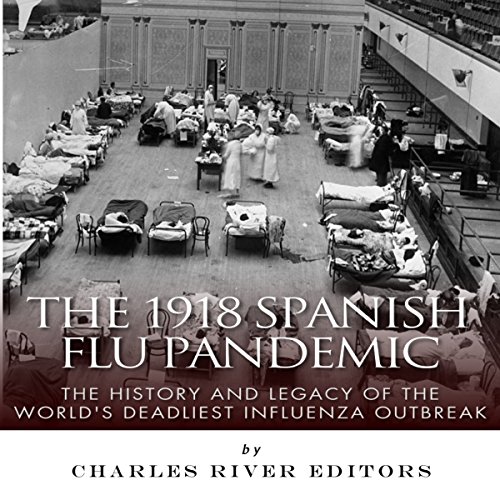 The 1918 Spanish Flu Pandemic: The History and Legacy of the World's Deadliest Influenza Outbreak

The 1918 Spanish Flu Pandemic: The History and Legacy of the World's Deadliest Influenza Outbreak

"One of the startling features of the pandemic was its sudden flaring up and its equally sudden decline, reminding one of a flame consuming highly combustible material, which died down as soon as the supply of the material was exhausted. There is every reason to believe that, within a few weeks of its onset, the infection was universally present in the nose and throat of the people, disseminated by mouth spray given off on talking by innumerable carriers and, in addition, by the coughing and sneezing of the sick. Susceptibility was very general, though it varied greatly in degree. Among those who escaped well marked sickness there are few who could not recall having had an occluded or running nose, or a raw feeling in the throat, or a cough, or aches and pains, at some time during the period of the prevalence of the disease, these probably representing the price such persons paid for their immunization." - Dr. Bernard Fantus

In many ways, it is hard for modern people living in first-world countries to conceive of a pandemic sweeping around the world and killing millions of people. And it is even harder to believe that something as common as influenza could cause such widespread illness and death. Although the flu still takes hundreds of lives each year, most of those lost are very young or old or ill with something else that had already weakened them. In fact, most people contract influenza at least once, and many suffer from the flu several times in their lives and survive it with a minimum amount of medical attention.

In 1918, the world was still in the throes of the Great War, the deadliest conflict in human history at that point, but while World War I would be a catastrophic war surpassed only by World War II, an unprecedented influenza outbreak that same year inflicted casualties that would make both wars pale in comparison.