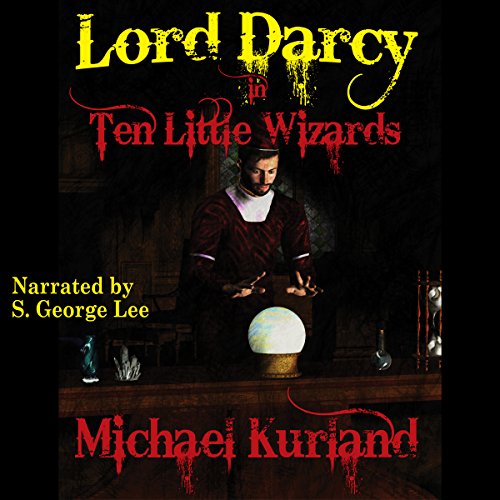 Lord Darcy and Master Wizard Sean O. Lauchlainn return in this authorized sequel to the stories of Randall Garrett. In 1988, in an alternate universe in which the Plantagenets still rule Britain, France, and the New World, magic has displaced science.

King John IV's chief detectives are called in to investigate a series of impossible murders of accomplished sorcerers. As the bodies pile up, and the monarch himself is threatened, Darcy and Sean must race against the clock to find the killer before the political balance of Europe is upset.