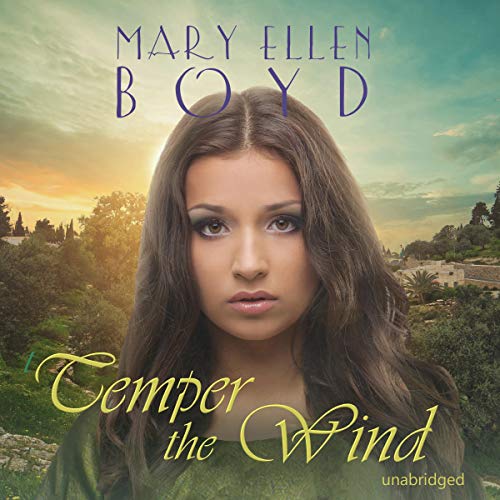 For 18 years, Gilead has been under relentless attack from neighboring Ammon. Javan, a tall, handsome Israelite warrior, has lost everything during the Ammonite attacks. The sole survivor of his family, possessor of nothing but burned land, he joined with Jepthah's army to bring vengeance, decimating 20 cities along the Israelite/Ammonite border.

During the mopping-up after the last victorious battle, Javan finds Taleh hiding in the remnants of her house. Caught off guard by her stunning beauty, he claims her for a wife, not telling her that one of the conditions she must comply with is having her head shaved. That nasty surprise is dumped on her the night their marriage is registered in the village. Now she's bald, and her husband seems to have forgotten her in the village to make her own way among people who are as unhappy to have her as she is to be there.

Unbeknownst to either of them, another soldier had also spoken for Taleh, and he will stop at nothing to get her for himself.