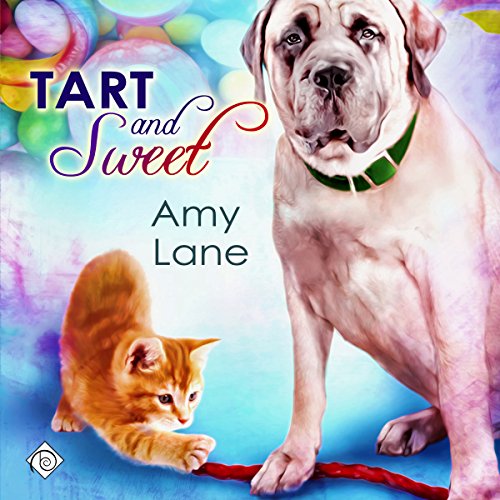 In the Army, Robbie Chambers turned on his lover out of fear -- and he hasn't been able to live with himself since. Now he's out of the Army but still trapped in the closet that brought on his most cowardly moment, and he starts to think he'll never be able to fight his way free.

Until he sees Cy McVeigh. Beautiful and uninhibited, Cy is dancing on the boardwalk at Old Sac for no other reason than the moment called for it. Robbie not only joins in the dance but is smitten from the very beginning.

However, Robbie still has old business to clear up, and when he helps out a kid in need and comes face-to-face with the man he betrayed, he's forced to come clean with himself. He can't redeem his mistake if he's still locked into his old patterns, and he won't ever be worthy of Cy if he can't earn Adam's forgiveness. He's going to need all the help he can get from the people at Candy Heaven in order to make things right with his past so he can have a future with Cy.