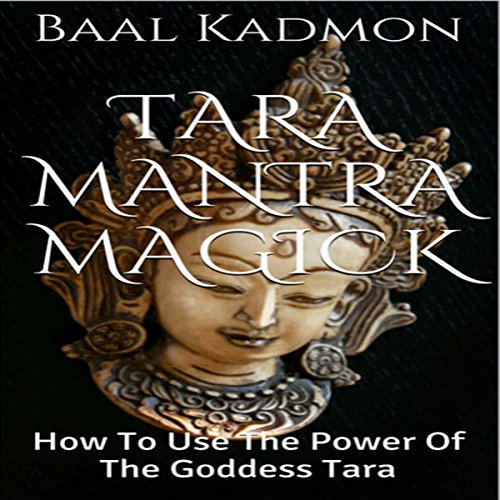 For most, the goddess Tara the Goddess of compassion and protection. Few people know that she has several other natures as well; 21 in all. She, like most deities in the eastern religions, whether it be Hinduism or certain forms of Buddhism , have several different natures.

As I stated in the book on Kali in this series, I mentioned that many deities have qualities that we, in the west, may consider to be "evil" but in the east, they are considered "wrathful". Tara and her energies are very well suited for use in Magick. More often than not, her energy is loving and embracing. But as I said, she has a wrathful nature that can very much be equated to the Hindu Goddess Durga and perhaps even Kali of the Hindu traditions. This wrathful nature can be harnessed.

With that said, let's take a journey through the energies of Tara.