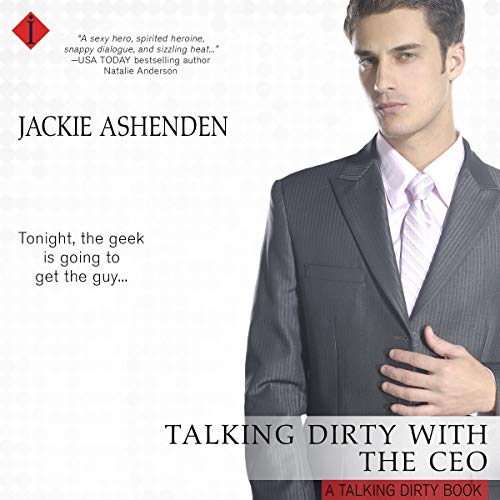 Talking Dirty with the CEO

Gadget journalist Christie St. John is more geek than chic. But when research for an article she has to write on online dating leads to the bed of the hottest guy she's ever met, she knows that if the geek is to keep the hottie CEO, she's going to have to come out of her digital shell.

Tech mogul Joseph Ashton never expected an Internet blind date to end in the best sex of his life. Yet as the chemistry between him and Christie burns out of control, he can't help but think this woman is out for his money like all the rest. She claims she wants his heart instead - but that's the one thing he can never give.