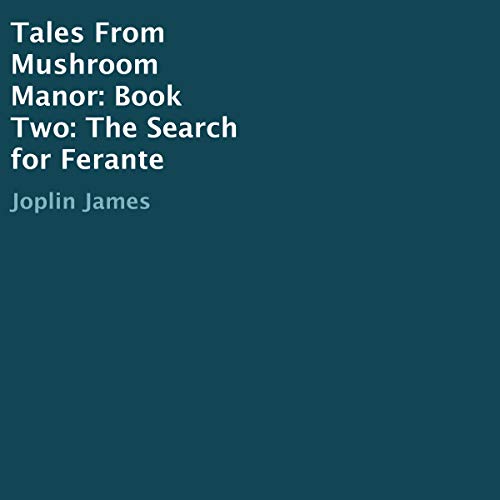 Our friends from Mushroom Manor are back! The evil sorceress elf, Leona, has finally risen into power! After nearly destroying Firefly Forest, she now has her sights set on conquering the rest of the Lands of Morada! Our enchanted pals separate into two different groups, hoping to find a way to stop her before their time runs out!

Following the ominous orders from Oracle of Wayward Wetlands as our faithful friends of Mushroom Manor find out that their world is a much more dangerous place than they had ever realized.

Will Suzy Shortbread be able to find Ferante, the ancient one, in time so he can restore the heart of white magic? Will all of Morada fall in Leona's darkness?