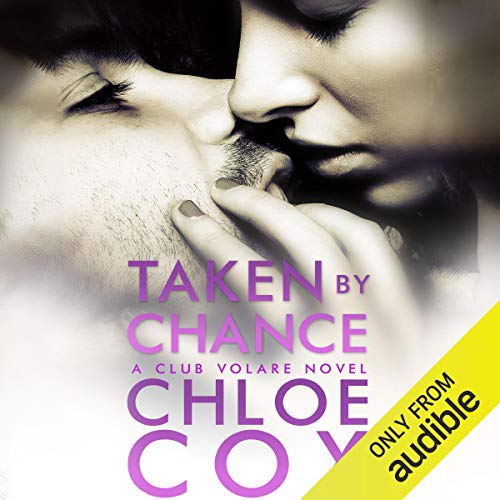 Fall in love with this sweet, sexy, standalone sugarkink romance in the Club Volare series - a USA Today best seller!

Lena Simone Maddox's life has been turned upside down. Trying to make it as an actress in LA while retaining her dignity has always been tough, but now? Her ex has leaked pictures. The kind of pictures you don't want anyone to see. The kind of pictures Lena didn't even know existed. So much for dignity - or respect. And so much for trusting men. Lena's been screwed over too many times to open her heart to anyone ever again. So why does she have to keep reminding herself of that fact whenever she's around Chance Dalton?

The owner of Volare LA and overall player is the guy who gets the paparazzi off her back. He's the gorgeous Dom who can actually make her feel sexual, even after all that's happened. And he's the one man who might be able to earn Lena's trust. Lena begs him to train her as a submissive, hoping to reclaim that part of her identity after her ex has taken everything else. But Chance has demons of his own. Things that happened years ago, things that he won't talk about. When Lena finds herself falling for the fiery Dom, she freaks. Can she trust this man with her heart? Will Chance give her a choice?

Taken by Chance is number five in the Club Volare series, but like all the books in this series, it can be listened to as a standalone. Corrected edition as of September 15, 2013.