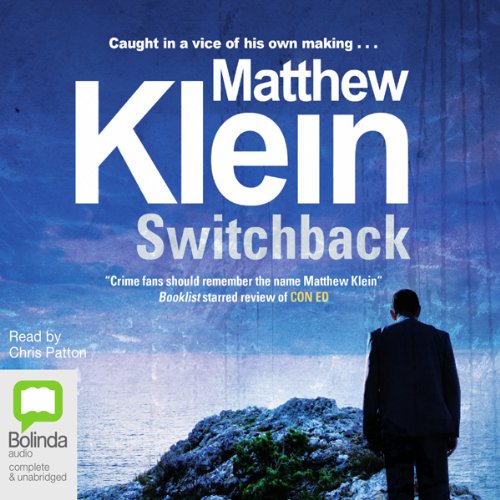 Timothy Van Bender, Yale graduate and hedge fund manager in Palo Alto, lives a magical life: His business mints money; his wife, Katherine, is beautiful and charming; his young sexy secretary,Tricia, greets him each morning with a flirtatious smile. Then, one Tuesday, everything changes. Timothy wakes to learn that his hedge fund has lost $24 million on a bad bet against the yen. Timothy decides to double down and bet again. But the yen keeps climbing, and his business investors start asking questions. With his company on the brink of collapse, he gets a call from his wife, who phones to say good-bye, moments before jumping off a cliff at Big Sur to her death. Timothy can’t believe it - neither can the local police.

As the police investigate Timothy, he investigates his dead wife’s secrets. But when Tricia shows up on Timothy’s doorstep, claiming to be his dead wife, and knowing secrets that only Katherine could know, Timothy’s not sure what, or whom, to believe. Has he been given a second chance at happiness or is he being played for a fool in an elaborate scam that may cost him his life?