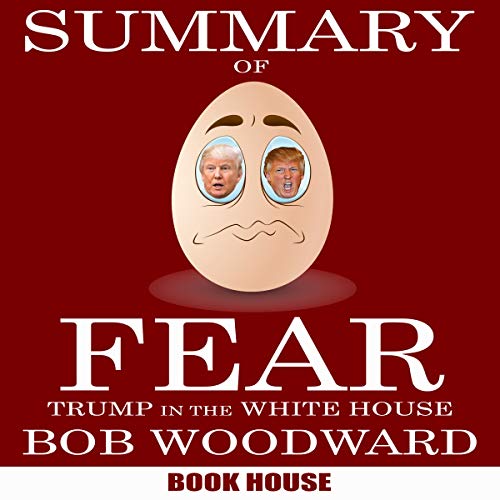 Summary of Fear: Trump in the White House by Bob Woodward

A strange phenomenon that would be forever etched in history is the Trump Phenomenon. Many people never took the businessman seriously when he said he was running for presidency. Up until the election night, even he had taken himself as a joke to think he would ever become a president.

In the book Fear: Trump in the White House we get a fascinating story of the tycoon’s presidential journey. Bob Woodward exposes us to the politics, drama and decision-making tactics of key players in the United States’ leadership scene and what influences their decisions. And the spotlight centers on the number one citizen: Donald Trump.