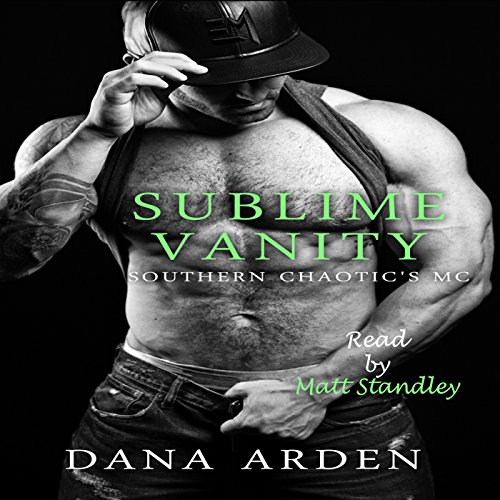 I crave attention. It’s not frowned upon to want someone’s love and affection, but it is when you know that you’ll never return the same for another person. He loved me every day for nine years. He gave me everything I asked for. His affection was only for me. But when he wanted a stable position in our relationship, I couldn’t give it, because there were some many others that could offer the same. I didn’t want to settle. Or at least I didn’t think I did, until I learned he was getting married.

How do you trap a man that’s loved you for years, even if he’s about to say "I do"? You come back into his life pregnant and make sure he believes wholeheartedly that the baby is his. He’ll believe it, because he always thought we were exclusive. What he doesn’t know is that he was the only one that was.

What I didn’t expect was for one of my indiscretions to make an appearance. But I can handle him just like I did the week I spent with him in Louisiana.

I’m good at getting what I want. I’ve been using people since I was a teenager. Just ask my father. Watch me get the one person I know without a doubt will jump through hoops for me. Watch him leave his fiancée for me. Watch her fall from grace as I take the one person away from her she’s always wanted.

This is a standalone, but to better understand some of the situations, you should enjoy the previous books in the series first. This audiobook is meant for an audience 18 and older. There are some scenes that may not be suitable for some listeners.