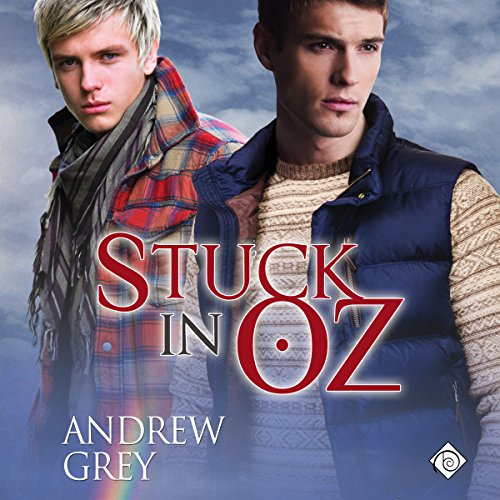 When Jeremy and Petey's mother died, their house was taken to pay the debts she left behind, leaving them homeless. Afraid Petey will be put in foster care, they have no one to turn to but their Uncle Milt, so they pack up Jeremy's beat-up car and leave San Diego for Wamego, Kansas.

They arrive in the middle of a snowstorm and stop at the local diner to contact their uncle, where they meet Nate. Nate and his aunt help them contact Uncle Milt, and he agrees to help.

Jeremy and Nate hit it off quickly, but Jeremy runs when he's made to believe their new home isn't permanent. Nate goes after him, finds him, and convinces him that he's wanted. However, just as Jeremy and Nate begin to trust each other, Petey's estranged father appears and threatens to tear Jeremy's new life and fledgling family apart.