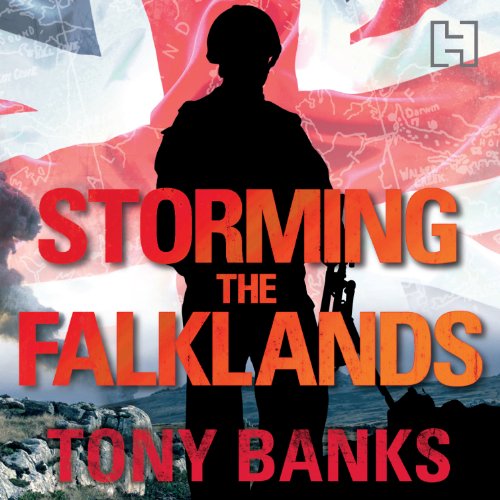 Tony Banks and his comrades of the 2nd Battalion of the Parachute Regiment were highly trained, but nothing could prepare them for the intensity and ferocity of fighting to liberate the Falkland Islands.

Plunged into a war of night attacks and vicious close-quarters combat, Banks and his fellow soldiers' fierce bravery and determination saw them through the bloodiest conflict British troops had faced in decades. Seventeen men died at Goose Green, a hard-fought battle the paras came close to losing.

After the Falklands, Banks suffered years of debilitating combat stress, a battle only recently won when he met his former enemies and laid the demons to rest.