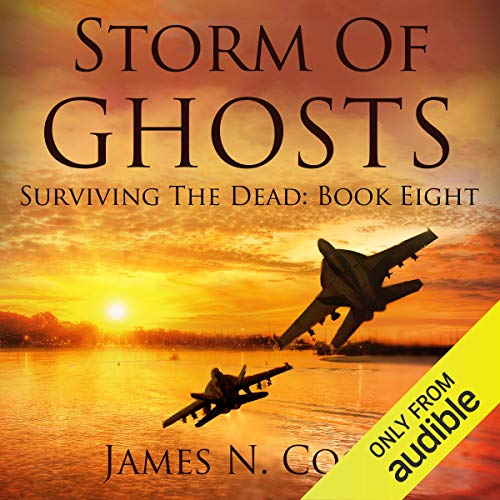 For years, exiles from North Korea, China, and Russia have terrorized the Western Seaboard of post-Outbreak America. And, for years, the remnants of the US military have struggled to defeat them.

After US forces cripple the enemy's ability to wage war, the North Koreans and their allies make a last-ditch effort to save themselves by building internment camps where thousands of Americans are held hostage. The enemy thinks they are invulnerable. They think they have the ultimate leverage.

To end this reign of terror, Caleb Hicks, Gabriel Garrett, Tyrel Jennings, and Raymond Grabovsky will join forces with loyal resistance fighters who have spent years battling the North Koreans. To complete their mission, they will have to utilize a secret weapon even the US government has been afraid to use. Until now....

Don't miss this next exciting chapter in the Surviving the Dead series!