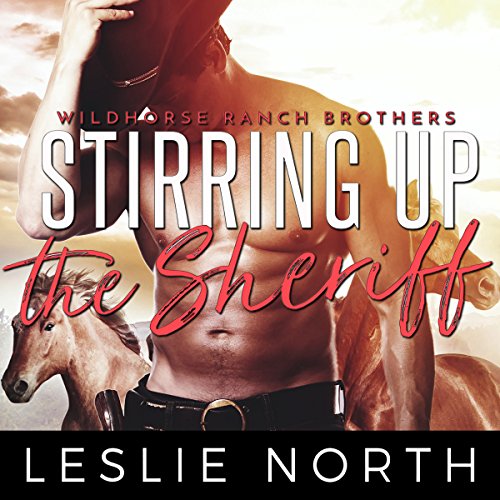 Stirring Up the Sheriff

Moving back to Lockhat Bend wasn’t easy for Marianne Stanton. But the smart and sassy firecracker has come with a plan. She’s going to turn her Aunt’s old Honky Tonk into a sleek and successful brewery in the heart of Lockhart Bend. Proving that while her life didn’t go as planned, she could still take the town that judged her harshly as a child by storm. She’s set out to win the upcoming Battle of the Brews at the county festival. The plan is to do it solo...no matter what the annoyingly hot town sheriff has to say.

Sheriff Trent Wild has a dream - a dream that his favorite honky tonk will never change. For years, he can kick back with a cold one and listen to country crooning on the jukebox as couples two-step their way around the floor. It’s a dream that’s in peril since master brewer Marianne came back to town, all grown up - and looking damn good - to burst his bubble. Now, Trent needs to persuade Marianne that the Honky Tonk is perfect as it is...and that he could be perfect for her, too.

What starts off as a welcome back to town quickly becomes a battle of wills. Marianne and Trent will find themselves fighting for their separate dreams, until a cherry chapstick-flavored kiss proves juicier than expected. Now, they’ll have to decide if living the dream is worth missing out on the love of a lifetime.