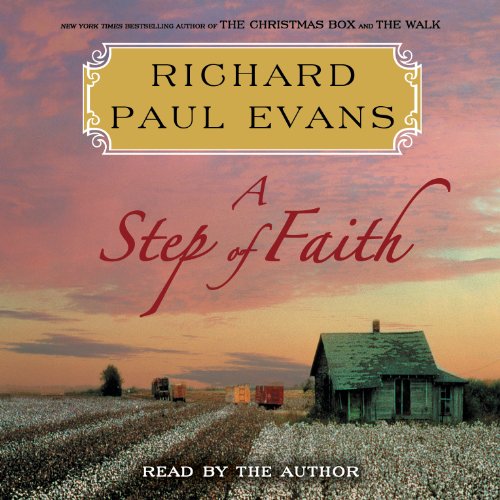 After the death of his beloved wife, after the loss of his advertising business to his once-trusted partner, after bankruptcy forced him from his home, Alan Christoffersen is a broken man. Leaving everything he knows, he sets out on an extraordinary cross-country journey; with only the pack on his back, he is walking from Seattle to Key West - the end of the map.

Along the way, Alan begins to heal, meeting people who teach him lessons about love, sacrifice, and forgiveness. But in St. Louis, Alan faces another life-changing crisis, and now the journey is in jeopardy.