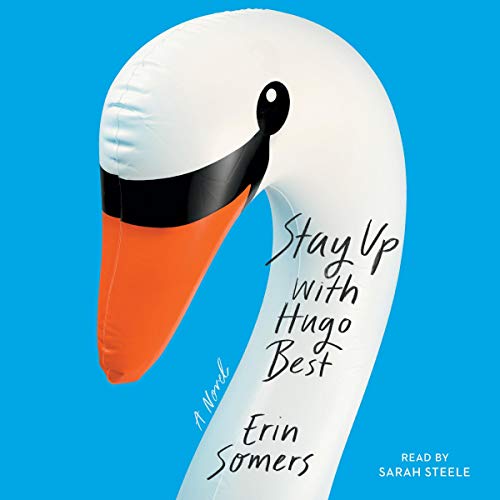 Stay Up with Hugo Best

June Bloom is 29, broke, and an aspiring comedy writer. Hugo Best is a beloved late-night TV icon and notorious womanizer who invites her to his mansion for Memorial Day weekend. This is the story of their four days together, a “zippy...magnificent...devilishly fun ride” (Vogue).

When June Bloom, an assistant on the late-night comedy show Stay Up with Hugo Best, runs into Hugo himself at an open mic following his unexpected retirement, she finds herself fielding a surprising invitation: Hugo asks June to come to his mansion in Greenwich for the long Memorial Day weekend. “No funny business,” he insists. June, in need of a job and money but harboring the remains of a childhood crush on the charming older comedian and former role model, is confident she can handle herself. She accepts. As the weekend unfolds and the enigmatic Hugo gradually reveals appealingly vulnerable facets to his personality, their dynamic proves to be much more complicated and less predictable than June imagined.