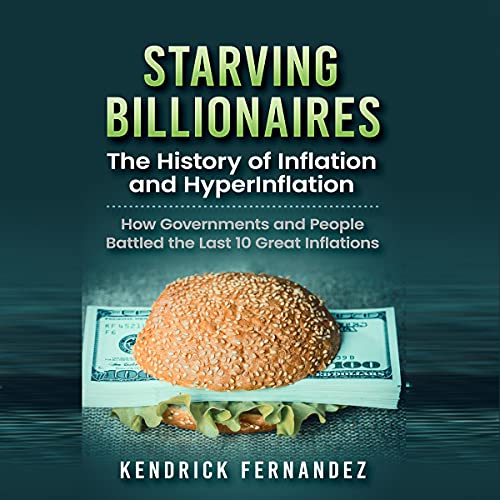 Inflation is as violent as a mugger, as frightening as an armed robber and as deadly as a hit man.

This quote, by a popular former US President, reflects the suffering of millions of innocent victims of runaway inflation and hyperinflation throughout history.

The reality of hyperinflation is exponential price increases, worthless currency, and food shortages. They are normally preceded by war, revolution, famine, or pandemics. In some cases, they are the results of decades of fiscal malpractice. Inflation has become a prominent subject of discussion in the United States and across the world.

There have been dozens of recorded hyperinflations in modern history. The most devastating hyperinflation happened just after World War II in one of the Axis powers when prices surged by 4.19 quintillion percent. One quintillion is one followed by 29 zeros. Prices doubled every few hours. The most recent hyperinflation episode has been happening in Venezuela since 2016. America has never had hyperinflation, but they came close twice. This book looks at 10 prominent hyperinflations across history. We look at what led to the hyperinflation, the first troubling signs, and government malpractices. We also pay close attention to life for the common man, life for wealthy government officials, and popular inflation hedges employed by people and businesses. Finally, we look at how the country attempted to solve the inflation problem and deleverage the currency.

Here’s what’s included in this book: