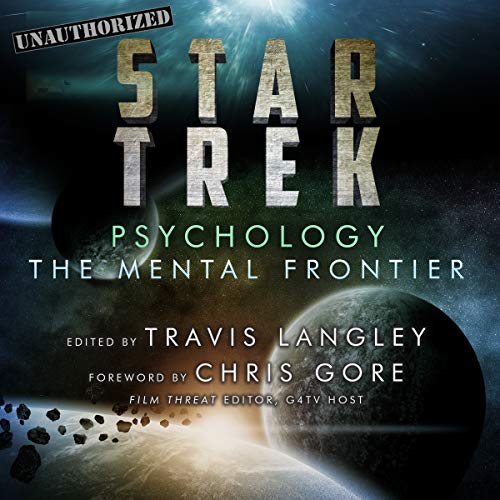 The next entry in Sterling's Popular Culture Psychology series features 20 chapters and exclusive interviews with cast members and Rod Roddenberry.

In a fun and accessible way, Star Trek Psychology delves deep into the psyches of the show's well-known and beloved characters. The trailblazing franchise spans five TV series, 13 films, and countless novelizations. It celebrated, as no other form of entertainment had before, a world filled with space-traveling dreams and human diversity. In the process, it became one of the oldest and most popular sci-fi franchises of all time.

Star Trek Psychology uses academic and scientific theories to analyze and answer such questions as why Trek's aliens look so human and how the starship's holodeck can be used for therapy. This compilation examines alien neurobiology, discusses identity formation for shapeshifters, explores the importance of emotion for artificial intelligence, and much more.