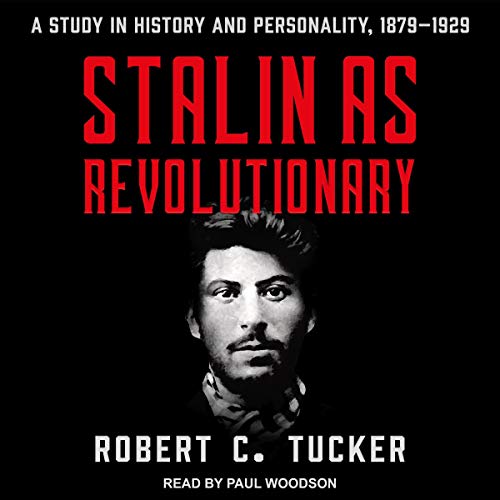 The first of two biographical volumes, Professor Robert C. Tucker covers Stalin's life from his first revolutionary years until the end of the 1920s.

This important period of his life is the key to understanding how a dictator is formed and how his cruel totalitarian regime was born. With an in-depth analysis of Stalin's personality and beliefs - set against a historical examination of Soviet society - this captivating book helps us to understand how and why Stalinism occurred.

Examining the events that led up to one of the 20th century's most devastating spectacles, Stalin as Revolutionary is an intelligent and informative take on this terrifying political figure.