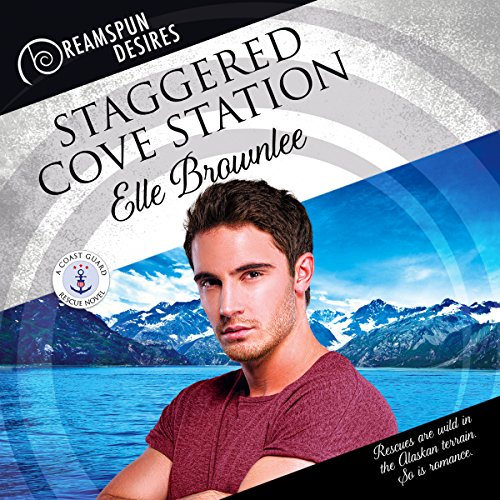 Rescues are wild in the Alaskan terrain. So is romance in this coast guard rescue novel.

Sun-kissed California guardsman Dan Farnsworth might be at home in the water, but he’s out of his element at remote, rugged, and freezing Staggered Cove Station. Acclimating proves hard enough, but he’s also digging into how the station’s previous rescue swimmer was lost at sea. Was it an operation gone bad or something more sinister? Add to that the instant tension between him and his partner, no-nonsense, Alaskan Karl Radin, and Dan has his hands full.

As his investigation heats up, so does the attraction between Dan and Karl, even if they don’t completely trust each other. But as suspicious events escalate to sabotage, Dan starts to fear that he and Karl won’t get the chance to become more than reluctant coworkers.