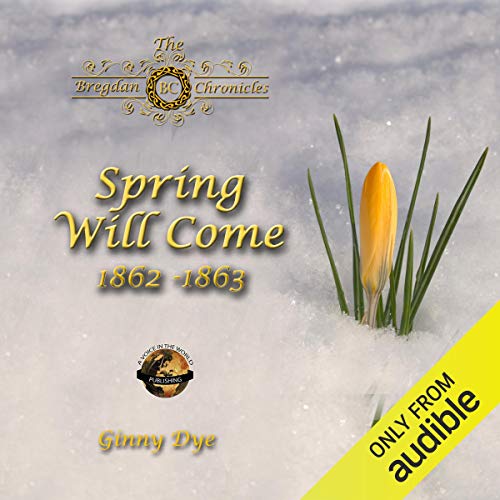 As her beloved city of Richmond is transformed into a deadly Civil War battlefield, spirited Carrie Cromwell puts her medical skills to work in a Confederate hospital. While she fights to save unknown soldiers, the one she cares about the most is lost to her when Robert disappears in battle. She must also deal with a family secret that has finally come to light.

Meanwhile, Rose and Moses have found freedom at last - only to be separated by war. Can Moses, now a Union spy, elude those who are searching for him as a runaway slave, and also help those he thought he would never see again?

Rose, inspired by a revolutionary young speaker, becomes a teacher in the contraband camps.

The third book of The Bregdan Chronicles historical fiction series will pull you in and never let you go. You'll experience the Civil War era (and all the years to come) through the eyes of both White and Black, free and slave, Southern and Northern - and you'll fall in love with every character.