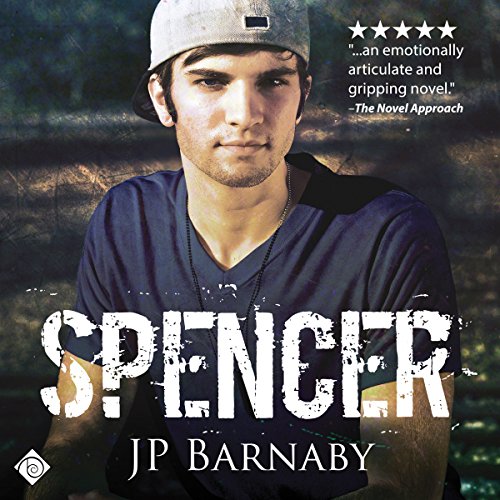 It's been nearly five years since Aaron woke up in the hospital so broken, he couldn't stand the sight of his own face. The flashbacks no longer dominate his life, but he's still unable to find intimacy with his lover, Spencer Thomas. With time, patience, and the support of his family, his therapist, and his loving partner, Aaron has figured out how to live again. The problem is, Spencer hasn't. His life has been on hold as he waits for the day he and Aaron can have a normal relationship. Hoping to move things forward for them both, he takes a job as a programmer in downtown Chicago, leaving Aaron alone.

Reeling in the wake of Spencer's absence, Aaron receives another shock when his attackers are caught.

Now, he must testify and verbalize his worst nightmare. Publicly reliving his trauma without Spencer at his side destroys his precarious control. But he finds someone who can understand and empathize in Jordan, who watched his brother cut down in a school shooting. With Spencer gone and the DA knocking at his door, Aaron seeks solace in Jordan, and Spencer will have to risk everything to hold on to Aaron's love.