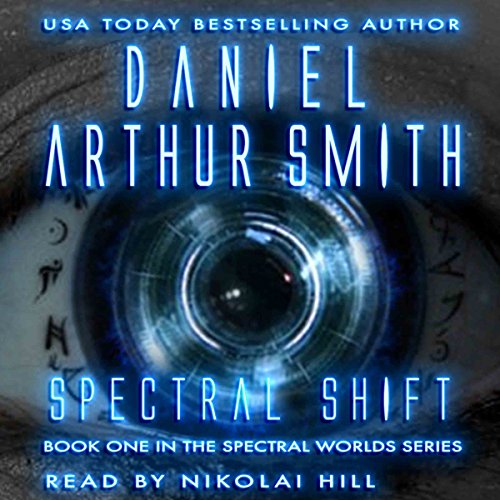 We were never alone. A prescient rendering of a dark cyberpunk future. A neon dystopia with a Lovecraftian flair. There are worlds around us that we cannot see...and some we cannot escape.

In the future, parallel planes of existence and their inhabitants have become known to humanity. These are the spectral worlds.

Abernathy Squire, an agent for the Homeland, is reluctant to come out of retirement. A century has passed since the Spectral Wars. The world has changed. The elite have fled to other planes, and those left in the sprawling megacities are ruled by the five syndicates. No longer hidden, the Spectral races now mingle with the forever-young mortals. But a friend and an artifact have gone missing, and this is his chance to settle an old score.