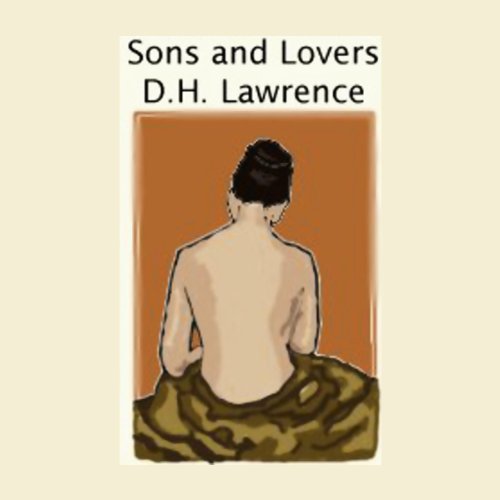 Sons and Lovers was the first of Lawrence's major works, and is still considered to be one of his best. The 1913 novel was partly autobiographical and was set in the coalmining village of Bestwood. The parents of the central character, Paul, are Mr. and Mrs. Morel who are a vigorous and heavy-drinking miner and a well-educated, pretty intellectual respectively. We learn of Paul's successful brother and sister, William and Annie, but are soon drawn into Paul's world.

Still in his teens, Paul works in a factory producing surgical appliances but becomes sick and spends his time with Miriam Leivers whom he falls in love with. Their love is made difficult by Miriam's intense and religious nature and the fondness Paul's mother has for him that is protective to the point of dependence. As Paul reaches his early twenties he becomes passionate and makes love to Miriam but this ecstasy spells the end for their relationship.

The latter stages of the novel concern Paul's next passion - Mrs. Clara Dawes - and her vengeful husband. In the end, with Mrs. Morel's slow death, we find that the closest and most meaningful bond is held between mother and son. The novel is notable for being the first English novel to be genuinely working-class in origin and focus.