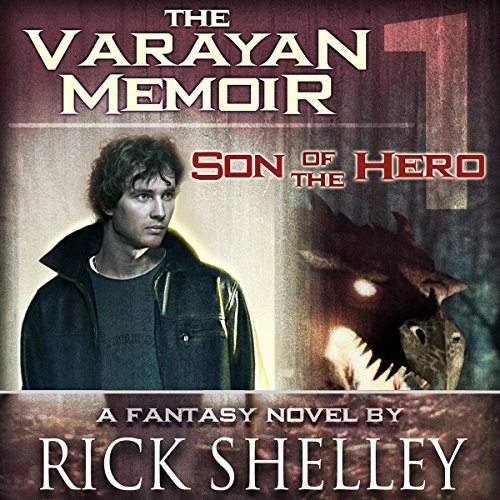 Son of the Hero

Gil Tyner has plans for the future: He’s going to be a computer programmer in the bustling technology Mecca of Silicon Valley. And as his 21st birthday approaches, he’s on the cusp of realizing his goals.

But fate has other plans. A note from his mother on his birthday propels Gil into The Buffer Zone, seven magical kingdoms that stand between our world and the realm of the immortal elves.

Gil’s about to learn that plans can change. When destiny calls, he’ll discover that the life he’d imagined and the life he’ll lead will be very different.