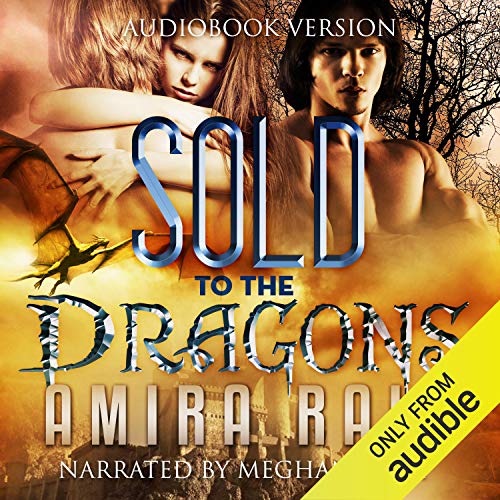 Sold to the Dragons

Sold to the Dragons

In a dystopian future, fertile women are so hard to come by that they are now bought and sold for huge sums of money across the world. You could say that women are now the new currency. Curvy Kira Southerly is one of the few remaining fertile women left on the planet and she has resigned herself to the fate of being sold.

However, she had no idea she would end up being sold to two young and handsome bachelors named Blake and Steven. They are both dragon shifters and they are intent on mating with her and producing a baby as soon as possible.

With not enough fertile women to go around the brothers have no choice but to share the curvy beauty among themselves. Something that allows Kira to fulfill her every sexual fantasy....

Being sold to dragons should not be this much fun, should it?