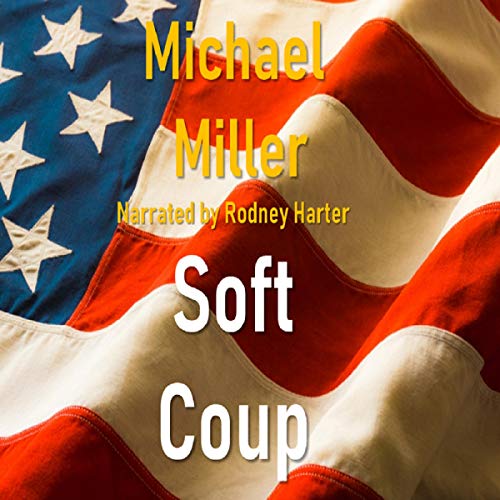 Mary Carson is thrown into the fire as the new chief executive of the United States, the first female to hold that position. Enemies put her to the test soon after based on dovish campaign promises as well as dislike for females in that coveted role. The news media does her no favors since she holds mostly traditional positions.

Whether she survives is a defining moment in her life and for the country. Pushed to the brink by the Mexican Cartels and the Iranian Government, Mary must make decisions that fulfill her duty as Commander in Chief.