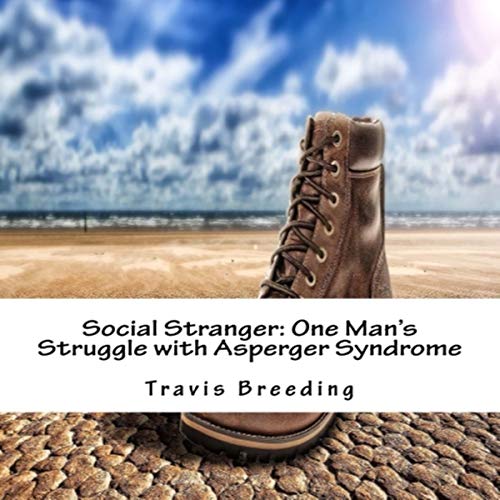 Something makes Travis Breeding different than everyone else. But it isn't what most people he's met think it is.

Travis Breeding has never been like others. Growing up, he noticed some of the differences: he had a bed-wetting issue; he had difficulty with fine motor skills; he became obsessed with his special interest, trombone; and most troubling for him, he had trouble making friends. He just couldn't seem to fit in with anyone and didn't understand how socializing worked. He couldn't understand why people didn't like him. Why did everyone think he was so weird or creepy or psycho? Was he?

Travis hit a low point in his college days and began making suicide attempts. When he finally learned he has Asperger's, it wasn't quite the solution he longed for. He didn't want to accept it.

But once he embraced it, he realized he could begin making changes that could someday lead to living the life he wants: one that includes a family and good friends. And even more, he could help others just like him.

Now Travis is on a mission to help us all understand what Asperger's is and how we can help those around us who seem a little, or a lot, different. With a combination of personal experiences, information about Asperger's and the autism spectrum, and Travis's observations and advice, Social Stranger proves to be a perfect tool to help readers who are on the spectrum, are helping someone on the spectrum, or just want to understand what this relatively new diagnosis is to bridge the gap between autistic and neurotypical individuals.