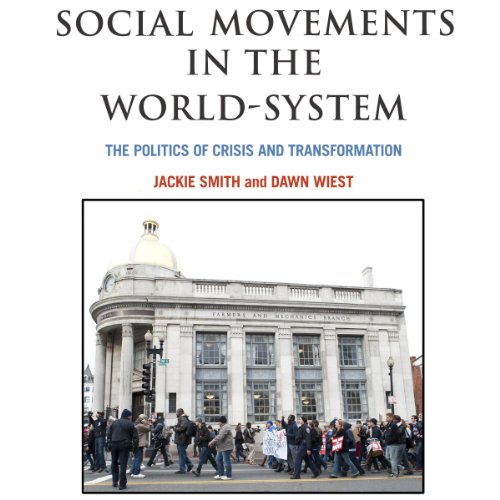 Social Movements in the World-System

Global crises such as rising economic inequality, volatile financial markets, and devastating climate change illustrate the defects of a global economic order controlled largely by transnational corporations, wealthy states, and other elites. As the impacts of such crises have intensified, they have generated a new wave of protests extending from the countries of the Middle East and North Africa throughout Europe, North America, and elsewhere. This new surge of resistance builds upon a long history of transnational activism as it extends and develops new tactics for pro-democracy movements acting simultaneously around the world.

In Social Movements in the World-System, Jackie Smith and Dawn Wiest build upon theories of social movements, global institutions, and the political economy of the world-system to uncover how institutions define the opportunities and constraints on social movements, which in turn introduce ideas and models of action that help transform social activism as well as the system itself. Smith and Wiest trace modern social movements to the founding of the United Nations, as well as struggles for decolonization and the rise of national independence movements, showing how these movements have shifted the context in which states and other global actors compete and interact.