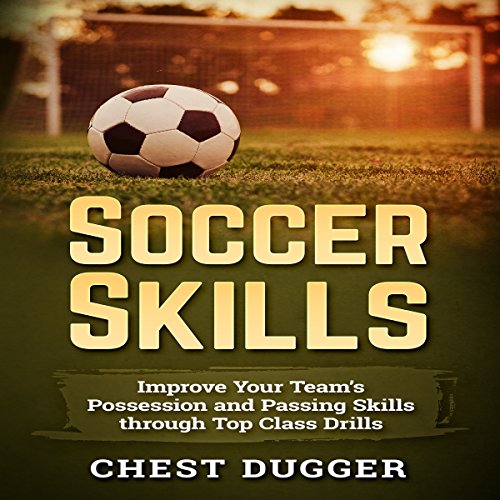 Are you looking to improve your soccer skills and get a stronger team?

This audiobook is the answer to your questions.

Soccer is the world’s most popular sport. In the summer of 2018 the World Cup takes place in Russia, with some of the best (and, perhaps, luckiest) teams in the world participating. The competition will see teams divided into groups, based on their world rankings and a draw. The top two teams from each group advance to the knockout stages.

The best two teams will compete in the final. There is a more than reasonable bet that existing champions Germany will once again lift the trophy, although Brazil, Argentina, Spain, and France will all fancy their chances. The Belgians have the team of a lifetime, and could triumph, while the likes of Saudi Arabia and Panama should make the most of their time in Eastern Europe - it will probably be short lived. As for Russia itself, the lowest ranked side in the competition, well, who knows? Home advantage can count for a lot.

This audiobook will look at a number of ways both coaches and players can improve such aspects of their own side’s performance.