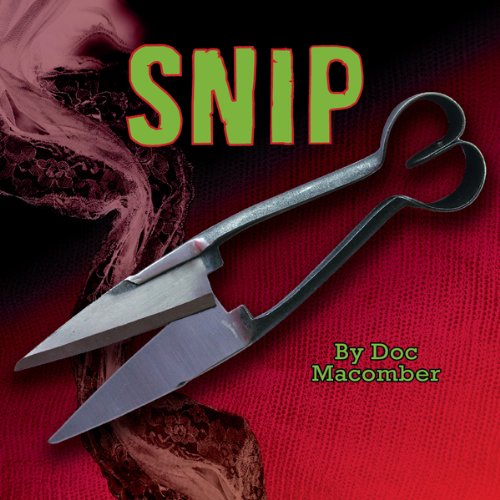 The female corpse snagged along the Mississippi riverbank wasn’t the only life that washed ashore that year. Throughout the South, Hurricane Katrina had inflicted death and destruction as quickly as a serpent’s strike.

In this third Jack Vu mystery, Air Force Investigator Jack Vu finds himself displaced by Katrina, along with countless others. He has lost his home, a boat christened “The Arctic Wing", which had provided him solitude and solace on the water, much like the Mekong Delta of his youth. Forced to now live in an overcrowded barracks, Jack actually looks forward to investigating the apparent suicide of a female Air Force officer in Louisville, Kentucky because it affords him a clean private hotel room.

One death soon becomes two, and Vu finds himself partnered with Big Easy cops Dorene Gates and Bruce Hill, one of whom is being held for murder (implicated by a delicate snip of pubic hair) and the other who is “bunking in” with the reluctant investigator.

Louisville’s Southern justice and dark past come back to haunt its residents. From a Mississippi riverbank, to historic Churchill Downs, Jack must tread carefully through tainted jockeys, bantering musicians, and even a quirky Elvis impersonator in order to uncover their secrets. Social classes collide, proud residents protect their own, and some secrets are best taken to the grave.

"An intriguing read that will hold your attention as investigators come up against dead ends and lies...where people aren't always what they seem. A fun read and something different by a talented author." ( Murder and Mayhem)