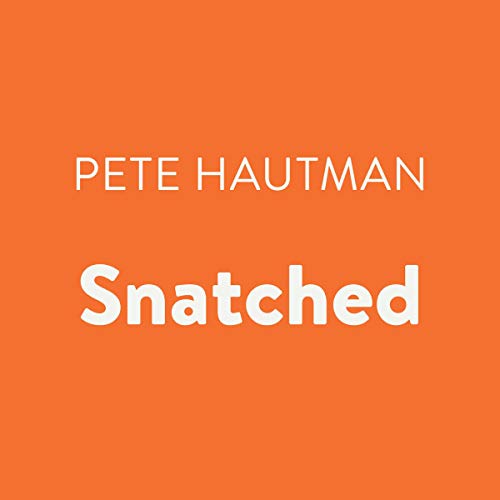 Roni Delicata is the pushy crime reporter for the school newspaper The Bloodwater Pump. Brian Bain is a quiet science geek who has a tendency to blow things up.

Ordinarily, Roni and Brian would have nothing to do with each other. But today isn’t an ordinary day: their snobby classmate Alicia Camden has been snatched.

Soon enough, Roni and Brian are on the case. But as they dig deeper into the mystery, they find nothing but suspects: Alicia’s hothead boyfriend Maurice, her creepy stepfather, and even Driftwood Doug, the hobo who always seemed to be watching Alicia from the woods. It’s up to Roni and Brian to find Alicia and reveal the shocking secret that led to her disappearance.

An eerie mystery that never loses its sense of humor, Snatched marks the beginning of a great new series set in the small town of Bloodwater, featuring two offbeat detectives you’ll be thrilled to meet.

The first book in the Edgar-nominated Bloodwater Mysteries series by Pete Hautman and Mary Logue!

"Solid marks for plotting and characterization, as well as for suspense." (Booklist)