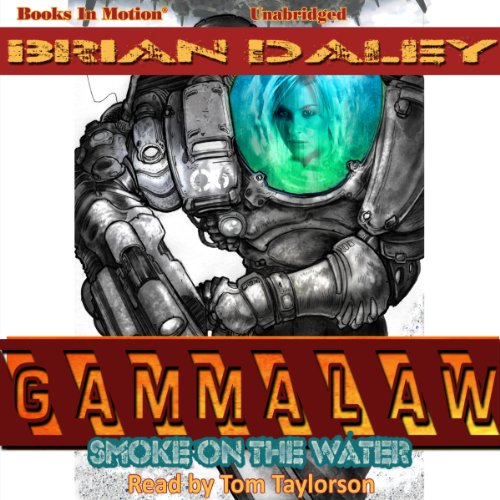 Smoke on the Water

Though they contemplated a final suicide mission of blood, guts, and glory, the Exts knew their warrior super skills were no match for the LAW - Legal Annexation of Worlds - who were sent into space by the mighty Periapt potentates to colonize new populations against the evil, alien Roke.

Among the Ext draftees bound for Periapt were Allgrave Burning, his techno-wizard cousin Lod, and beautiful, death-scarred Ghost, all sworn to a greater purpose, destined to fight in a star-torn war like none other. For a mysterious, danger-shrouded planet beckoned them - along with a disgraced starship captain and a powerful high priestess - for the greatest battles of their lives.