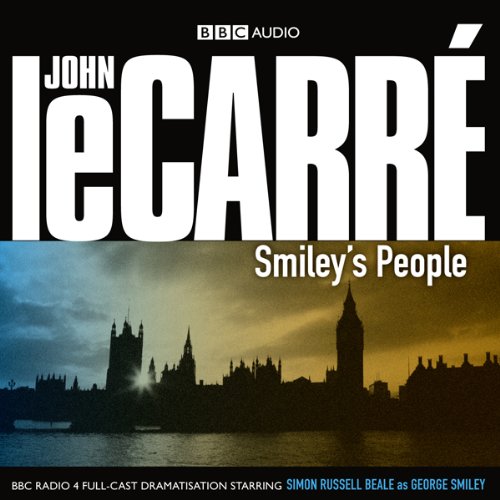 When a Russian émigré is found murdered on Hampstead Heath, Smiley is called out of retirement to exorcise some Cold War ghosts from his clandestine past. What follows is Smiley the human being at his most vulnerable and Smiley the case officer at his most brilliant; and it makes to a thrilling conclusion his career-long, serpentine battle with the enigmatic and ruthless Russian spymaster Karla.