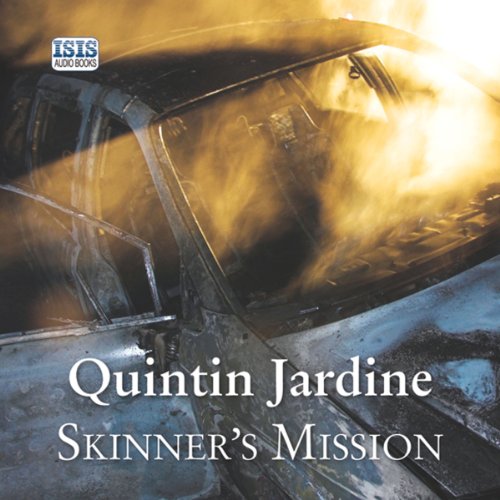 When an Edinburgh car showroom is torched, leaving a charred body among the burnt-out luxury cars, Deputy Chief Constable Bob Skinner wonders if a life of crime has finally caught up with one of the city's most elusive villains. But the corpse turns out not to be that of Jackie Charles, the owner of the showroom, but his wife Carole.

Skinner now finds himself on the same side as his old enemy. However, Skinner's number one priority is a murder much closer to home. Ever since memories of his first wife Myra's death resurfaced under hypnosis, the question of how she really died has become an obsession which could threaten his career, his marriage and even his sanity.