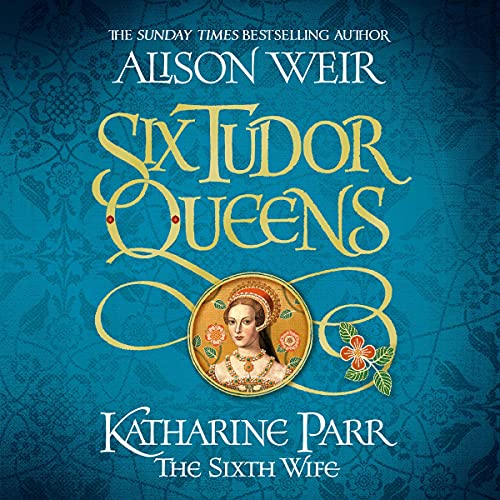 A woman torn between love and duty.

Two husbands dead, a boy and a sick man. And now Katharine is free to make her own choice.

The ageing king's eye falls upon her. She cannot refuse him...or betray that she wanted another.

She becomes the sixth wife - a queen and a friend. Henry loves and trusts her. But Katharine is hiding another secret in her heart, a deeply held faith that could see her burn....

"This brilliant series has brought Henry VIII's six wives to life as never before. This novel will enthral and inspire, just as much as it will break your heart." (Tracy Borman)

"Katharine Parr deserves better than to be known just as Henry VIII's sixth wife - the one who survived. And there's no-one better placed than Alison Weir to restore her to her rightful place." (Sarah Gristwood)