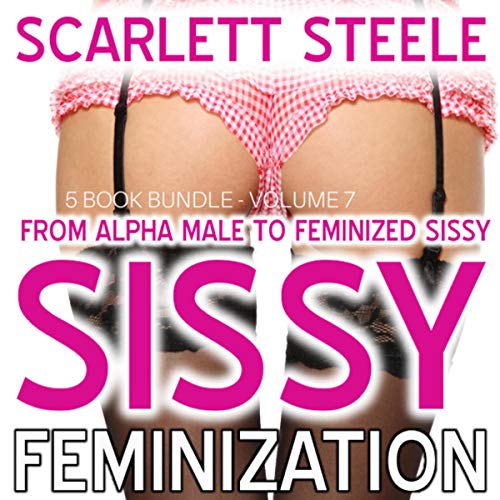 Included in this bundle are:

This 30,000 word bundle contains adult themes including feminization, sissification, sissy maid, chastity, facesitting, ballbusting, and back door domination, and should be listened to by adults only!