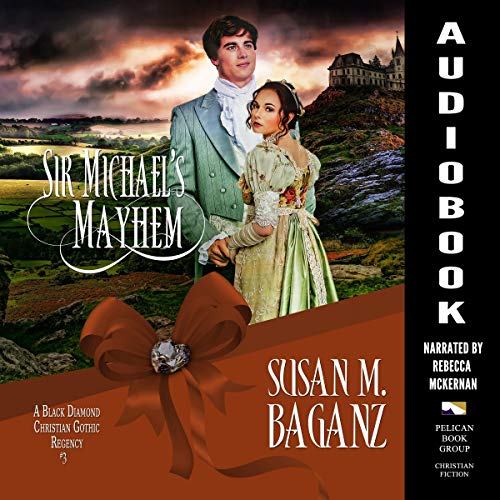 Michael never had anything to lose, until he gave his heart to Katrina.

It's a game of cat and mouse as Sir Michael Tidley pursues a secret mission for the Crown. The last thing he needs is a meddlesome woman to complicate things. Miss Katrina Shepherd has privately loved Michael since long before he was knighted. She longs to exonerate her father's reputation and knows Michael needs her help with decoding intercepted treasonous documents that could save the lives of thousands of British soldiers. When the Black Diamond reveals his connection to Michael and threatens Katrina, Michael's resulting injury causes him to forget it all.

Can her heart survive the battle they both face against their mutual attraction and the evil Black Diamond who is now set on destroying them both?