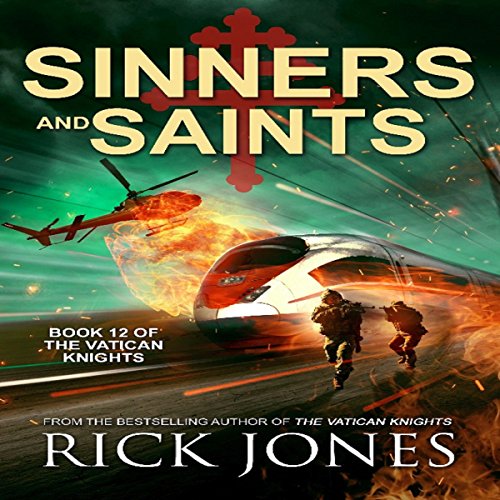 In Geneva, a highly valued product with the power to cause major destruction is stolen from the CERN.

Eighty kilometers from the Austrian border, a young girl becomes the key that controls the will of the man with the power to create and destroy.

In the mountainous regions of Switzerland, a hostile force from a pariah regime attempts to extract a scientist from a fast-moving train.

Kimball Hayden, lead commander of the Vatican Knights has been asked by the Vatican to retrieve a mysterious guest from Zurich and escort him to Rome by train. Onboard the train, Kimball finds himself unwittingly caught up in the mix of an operation known as Scepter's Rule. Even though the mysterious stranger tries to direct him, Kimball has an agenda of his own. Now, with the lives of more than 400 innocent people onboard the express, Kimball Hayden must become a sinner or a saint to achieve the means, and in the process must choose between damnation and salvation.