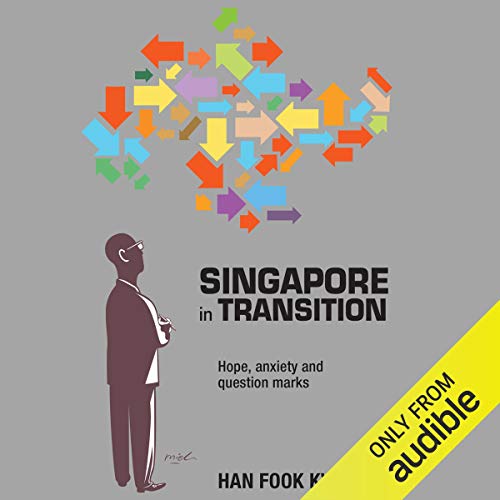 What dark secrets lurk in Singapore’s basement? Are Singaporeans a weak people? Do Singaporeans really deserve their wages? Who is more out of touch - the people or their leaders? Why did founding prime minister Lee Kuan Yew change his mind about writing his memoirs?

Han Fook Kwang, the former editor of The Straits Times, provides provocative answers to these questions and more, in this collection of 40 commentaries. It draws from some of his best works in Singapore’s main newspaper in which he writes regularly since stepping down as its editor in 2012.

Among them are pieces on his reading of the watershed 2011 General Election and the equally surprising GE in 2015, new challenges facing the economy, what ails the medical profession and the public transport system, and the importance of a vibrant civic society.