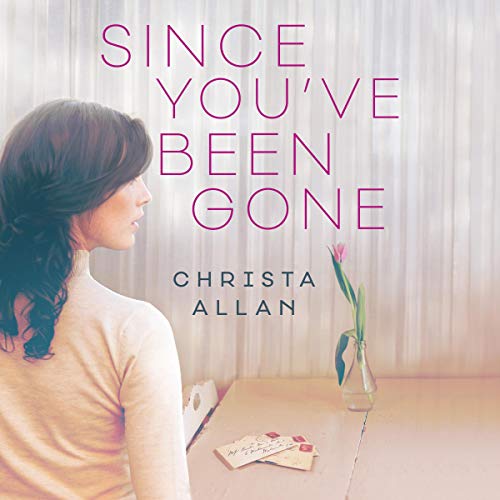 Since You've Been Gone

One moment, Olivia Kavanaugh is preparing to walk down the aisle and embrace her own happily ever after. The next, she learns that her fiancé, Wyatt Hammond, has been in a fatal car accident. Then comes a startling discovery: Wyatt’s car wasn’t heading toward the church. He was fifty miles away...with a baby gift in the backseat.

Her faith shaken, Olivia pores over the clues left behind, desperate to know where Wyatt was going that day and why. As she begins uncovering secrets, she also navigates a tense relationship with her judgmental mother and tries to ignore the attentions of a former boyfriend who’s moved back home. But when she starts receiving letters written by Wyatt before his death, she must confront a disturbing question: Can we ever know anyone fully, even someone we love?

When an unexpected path forward - though nothing like the life she once envisioned - offers the promise of a new beginning, will she be strong enough to let go of the past and move toward it?