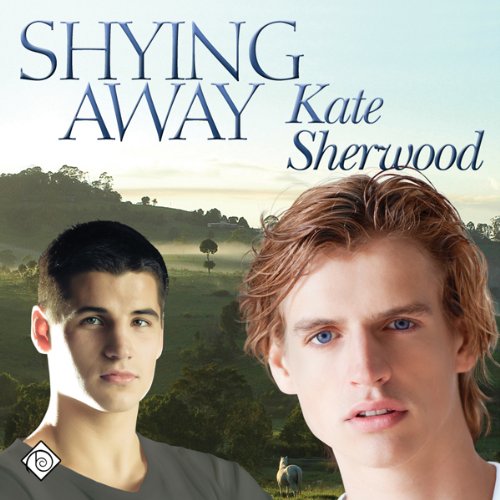 Quinn Donahue will do anyone once, so when Aaron Miller spots Quinn making his moves in a Vancouver gay bar, Aaron thinks he's found just the guy to relieve him of his unwanted virginity. Quinn, however, has apparently decided to make an exception to his usual open-bed policy. He may be an unrepentant connoisseur of one-night stands, but he's not going to disappoint a sweet kid like Aaron by giving him a hot night and then leaving while the sheets are still warm.

After Quinn takes a job at Aaron's family horse farm, Aaron spots both the demons and the decency that drive Quinn's frequent brush-offs, and it makes Aaron want him even more. But Quinn is determined that Aaron won't go home with a man who doesn't deserve him, so he starts sending likely candidates Aaron's way. It takes a grim act of sacrifice for Aaron to realize exactly why Quinn's been so skittish, and he’ll have to keep a firm grip on the man of his dreams to keep Quinn from shying away.