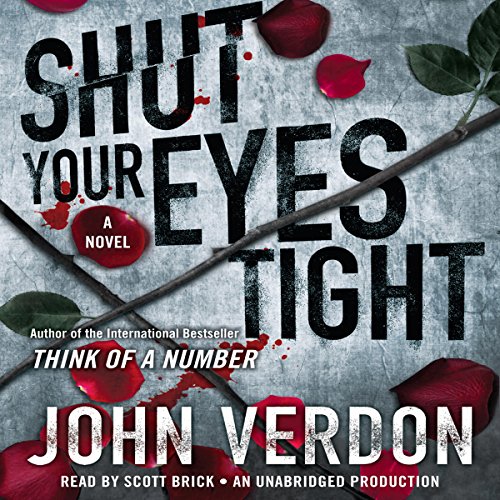 When he was the NYPD’s top homicide investigator, Dave Gurney was never comfortable with the label the press gave him: super detective. He was simply a man who, when faced with a puzzle, wanted to know. He was called to the investigative hunt by the presumptuous arrogance of murderers - by their smug belief that they could kill without leaving a trace. There was always a trace, Gurney believed.

Except what if, one day, there wasn’t?

Dave Gurney, a few months past the Mellery case that pulled him out of retirement and then nearly killed him, is trying once again to adjust to his country house’s bucolic rhythms when he receives a call about a case so seductively bewildering that the thought of not looking into it seems unimaginable - even if his beloved wife, Madeleine, would rather he do anything but.

The facts of what has occurred are horrible: a blushing bride, newly wed to an eminent psychiatrist and just minutes from hearing her congratulatory toast, is found decapitated, her head apparently severed by a machete. Though police investigators believe that a Mexican gardener killed the young woman in a fit of jealous fury, the victim’s mother -a chilly high-society beauty - is having none of it. Reluctantly drawn in, Dave is quickly buffeted by a series of revelations that transform the bizarrely monstrous into the monstrously bizarre.

Underneath it all may exist one of the darkest criminal schemes imaginable. And as Gurney begins deciphering its grotesque outlines, some of his most cherished assumptions about himself are challenged, causing him to stare into an abyss so deep that it threatens to swallow not just him but Madeleine, too.

Desperate to protect Madeleine and bring an end to the madness, Gurney ultimately discovers that the killer has left a trace after all. Unfortunately, the revelation may come too late to save his own life.

With Shut Your Eyes Tight, John Verdon delivers on the promise of his internationally best-selling debut, Think of a Number, creating a portrait of evil let loose across generations that is as rife with moments of touching humanity as it is with spellbinding images of perversity.

"Verdon, who hit a home run with his debut novel, Think of a Number, has now nailed another one." (Booklist)
"Verdon follows Think of a Number, his sensational debut featuring retired NYPD detective Dave Gurney, with this standout sequel, set a year later [with] a bizarre, high-profile murder…an apparent impossibility involving the murder weapon, and once again… a relationship in crisis." (Publishers Weekly)