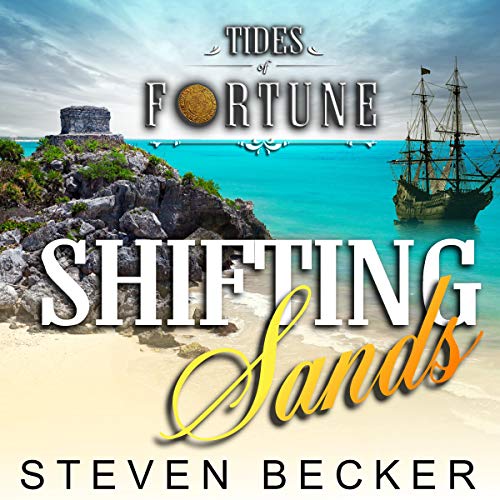 Things are never easy when you’re labeled a pirate in the Caribbean.

On the run from his past, Nick and the crew of the Panther have enough treasure aboard to live like kings, but nowhere to spend it. Not all the crew agrees on his plan, and after a near mutiny, the crew decides to try for a new start.

When his heritage catches up to him, and a new treasure appears, bigger than anything they’ve tried to recover before, the crew is lured into an adventure off the coast of the Yucatan. The natives and legendary pirate, Jean Lafitte, stand in the crews way, forcing them to use everything they’ve learned to escape.