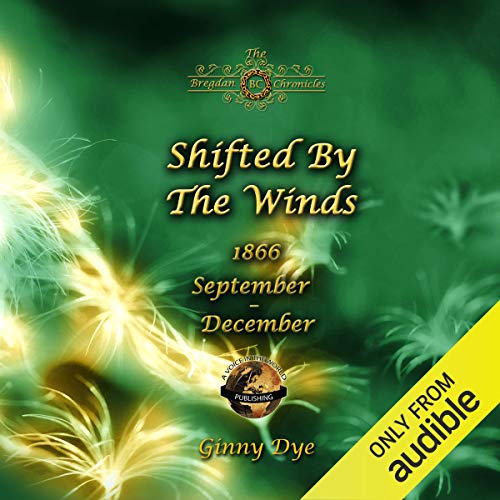 Shifted by the Winds

Carrie and her housemates battle cholera in Philadelphia. Her world is turned upside down when she discovers the truth of her heritage. Will it completely change her path?

Robert watches his dreams fade before his eyes when he refuses to align himself with Southern beliefs after the war. Rose has to face down a new threat, and Moses is forced to step into the role he has avoided.

Janie has agreed to marry Matthew, but can she actually move beyond her fears and become his wife? And will Jeremy realize Marietta's life as a mulatto's wife is just too dangerous for the woman he loves?